On the eve of the Independence Day of the Republic of Kazakhstan, a contest of patriotic songs called "Elim menin" dedicated to the 30th anniversary of Independence of the Republic of Kazakhstan was held at the Nazarbayev Intellectual School of Chemical and Biological direction in Pavlodar.
Students of
grades 7-12 took part in the creative competition. In addition, within the framework of the event, the audience was presented the numbers of the choral ensemble “Zhastar" under the guidance of art teacher Aliya Kaidarova.
⠀
The purpose of the contest is to foster a sense of patriotism, love for folk art, and respect for the cultural heritage of the Kazakh people among the younger generation. The contestants performed popular patriotic songs in the Kazakh language, while demonstrating outstanding vocal skills. The jury, in addition to the voice, evaluated the technique of performance, the degree of complexity of the musical work, the stage image and artistry.
⠀
By the decision of the jury, the winners were determined in the following categories:
⠀
"Best video accompaniment" - shanyrak "Orken"
⠀
"Performing skills" - shanyrak "Alau"
⠀
"Acting skills" - shanyrak "Birlik"
⠀
"Best musical performance" - shanyrak "Aksunkar"
⠀
Prizes:
1st place - shanyrak "Orken"
2nd place - shanyrak "Alau"
3rd place - shanyrak "Birlik"
⠀
And the grand Prix of the creative competition was received by shanyrak "Murager".
⠀
The winners of the main prize were awarded a certificate for recording any composition in the city recording studio. 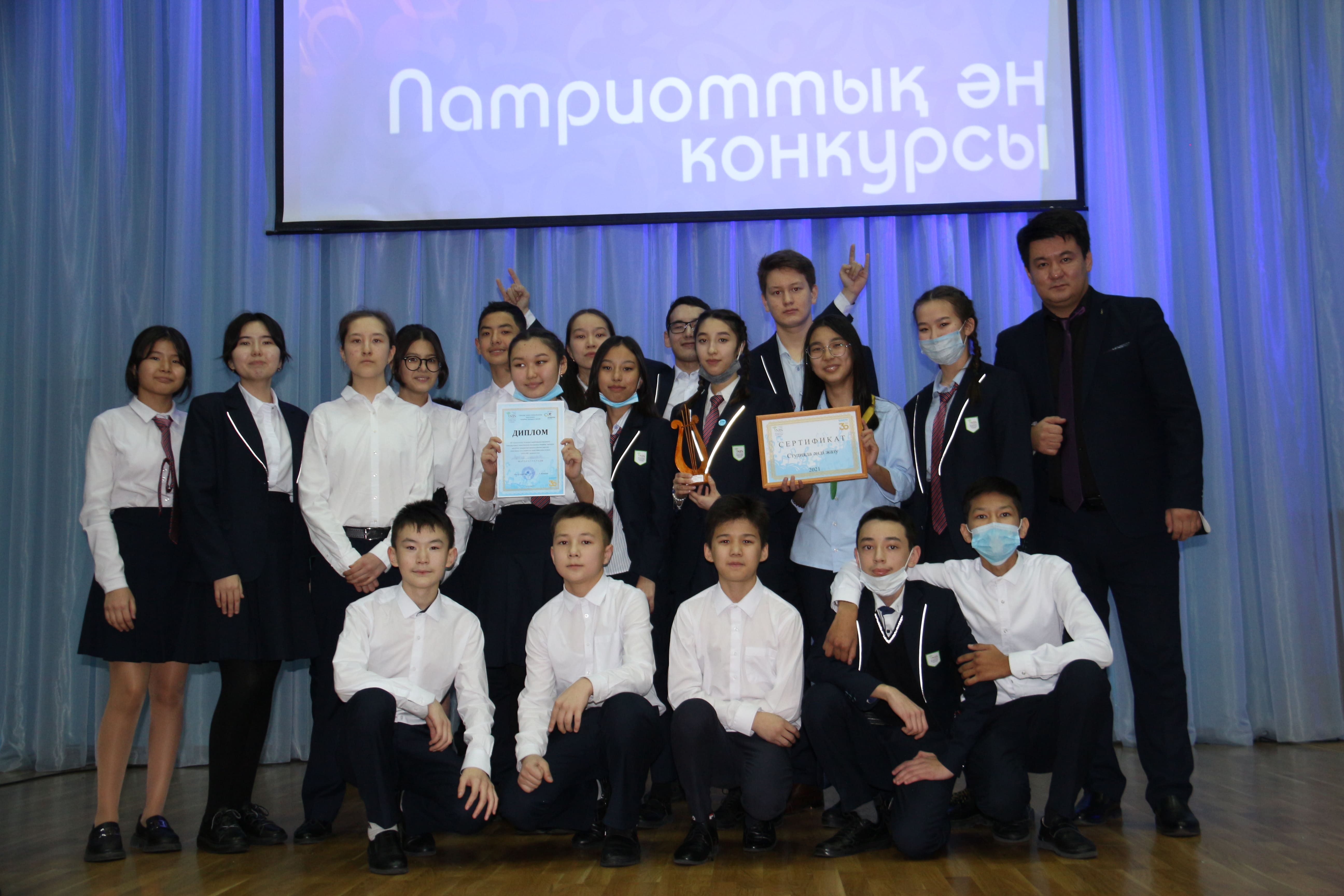