On November 19-20, the Nazarbayev Intellectual School of Chemical and Biological direction of Pavlodar with the NIS FMN of Almaty organized the IV Network team-intellectual game "Creative-fight" among 8th grade students. It was attended by 12 teams from 12 schools of the Nazarbayev Intellectual Schools network. There are 4 people in each of them.
⠀
According to the rules of the game, the teams had to develop as many ideas as possible in 10 minutes and choose the most effective one to solve the presented problem. Creative, inventive or research tasks were offered as tasks in the "Creative Battle". They do not always have the only correct answer.

⠀The participants of the "battle" need not so much erudition (knowledge of facts or events) as the ability to combine a variety of knowledge and creatively apply them. The teams do not aim to find a control answer (the answer proposed by the task compilers). Moreover, sometimes we use tasks in Creative battles, the control answers to which we do not know ourselves or they do not exist at all. Pavlodar intellectuals showed high erudition regarding the theme of the game.
⠀
The goal for the teams is to offer an interesting and sensible idea. By the way, sometimes the answers offered by children are more interesting and better than the control answer.
⠀
Results of the game:
⠀
1st place - Nur-Sultan International School;
2nd place - NIS HBN G.Aktau
3rd place - NIS FMN Semey.
⠀
All teams played well. Each team was inventive and creative in its own way. The participants of the game managed to show their erudition, ingenuity, ingenuity and foresight.
We
thank all the participants of the game, namely, future scientists, engineers, discoverers and leaders of the planet for the celebration of Mind and Creativity! 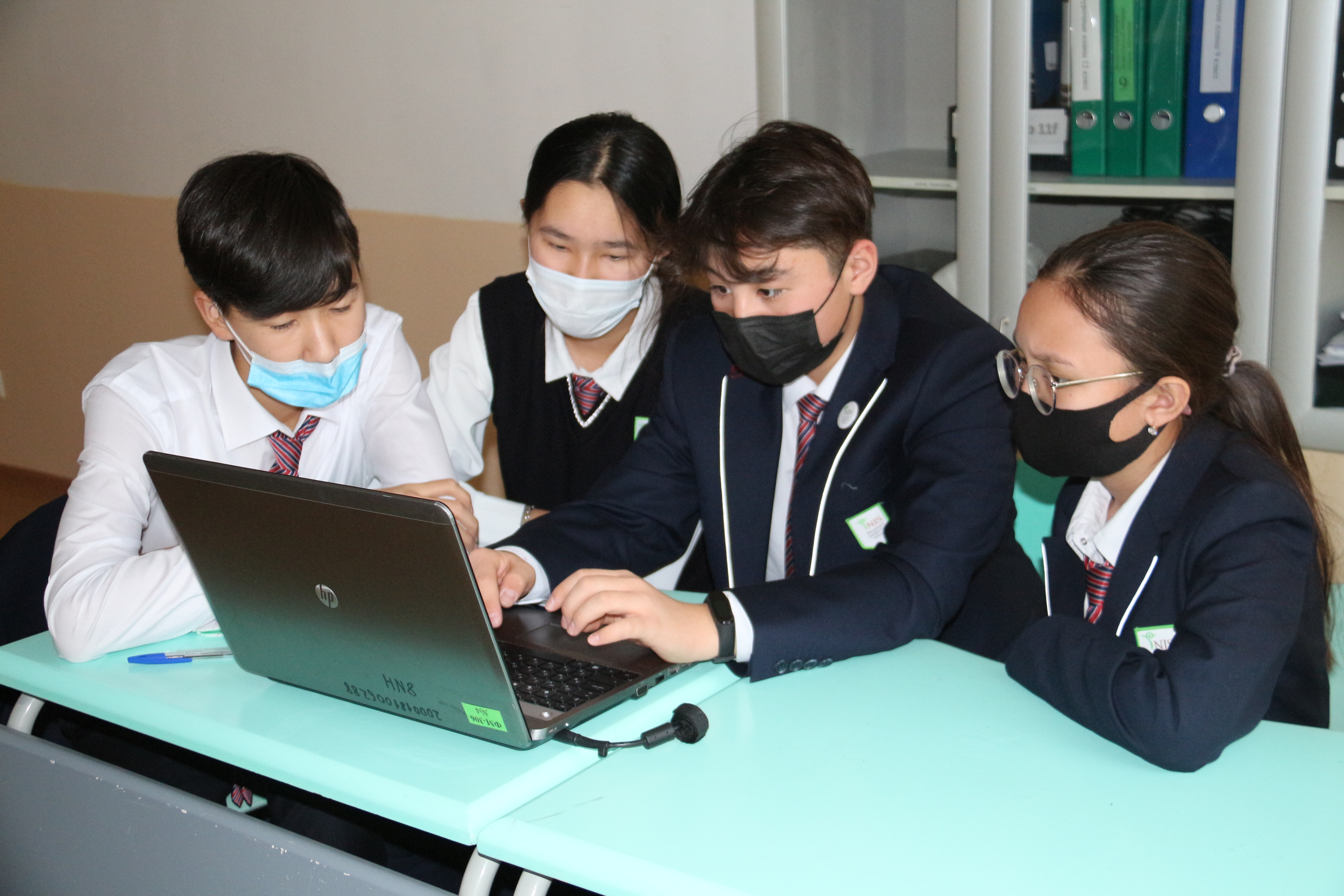